The earth shook when the explosives went off, a survivor of Monday night’s bomb attack on an Abuja-Ibadan route train said, following which the terrorists began raining shots on them.

Meanwhile, relevant authorities were in contact with the Nigerian Railway Corporation (NRC) to determine the list from the passengers manifest so that they could be tracked more efficiently.

Mr. Fidet Okhiria, the Nigerian Railway Corporation’s Managing Director/CEO, has already confirmed the attack but provided no other details. 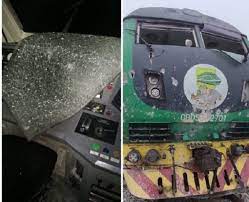 ‘How Allah has rescued me’
“We heard a huge blast” while in travel, a passenger who survived the incident informed media over the phone. “A bomb went off.”

“The earth trembled, and within the twinkle of an eye, there were gunfire everywhere,” he remembered.

According to him, as the train derailed, the passengers, numbering in the thousands, tumbled on top of each other.

“The terrorists surrounded the carriages and fired indiscriminately.”

“Many people were hurt. As the terrorists tried to infiltrate the coaches, some were injured by gunshots.

“As the chaos grew, many people fled into the bushes on both sides of the track. “It was Allah’s will that I lived,” he remarked.

Government of Kaduna
Meanwhile, the Kaduna State Government announced on Tuesday that “security forces, officials of Kaduna State Emergency Management Agency (SEMA), and Nigerian Red Cross completed the evacuation of passengers on the detained Kaduna-bound train from Abuja this morning.”

“Passengers who incurred injuries, as well as other fatalities, have been transferred to hospitals,” said Samuel Aruwan, Commissioner, Ministry of Internal Security and Home Affairs, Kaduna State.

Passengers were evacuated from various hard-to-reach regions in woodlands and rocky terrain in Audujongom, off the Kaduna-Abuja Road, according to him. 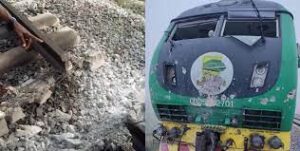 “As indicated yesterday, the Kaduna State Government is still in contact with the Nigerian Railway Corporation (NRC) to determine the list from the passengers manifest for efficient tracking,” says the statement.

“Governor Nasir El-Rufai praised all those who helped with the evacuation and urged hospitals to treat the injured with care.”

“The Governor also instructed the Ministry of Health to communicate with hospitals, as the government will cover the expense of their treatment.” 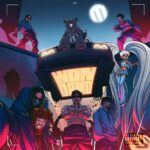 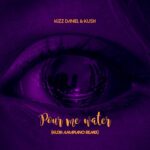 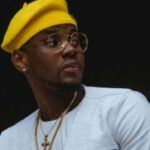 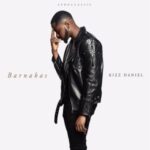 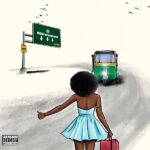 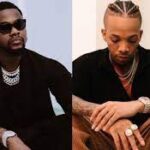 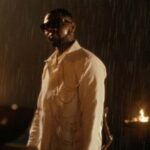 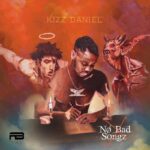